Sure, Toyota has been manufacturing the Tundra pickup truck since 1999 in America, and there is no chance for the third-generation XK70 to get a right-hand drive version plus a plane ticket to Japanese assembly facilities. But who cares? This is all plain virtual fun!

Jim, the virtual artist better known as jlord8 on social media, continues to imagine wonderful new ways of improving our feisty, street bonanza truck dreams by noticing how people are craving regular cab versions of their most beloved pickup trucks – since everything “is so long nowadays.” But not across the pixel master’s “imagination land.”

There, both off-road-oriented Single Cab versions (from Chevy Silverado ZR2 to Ram TRX and from GMC Hummer EV “Coupe” to one-off Eluminator Raptors) have a place to find their best CGI rock-crawling or dune-bashing environment along with feisty “sport trucks” who down and fast in any urban setting. Well, in earnest, as of late, the digital expert has been mostly digitally crushing it with the latter.

So, after stuff like a couple of F-150 Raptor Lightings, a Ram Dakota SRT, a Single Cab Caddy Escalade-V, a Chevy Silverado ZL1, a Ram TRX Street (fighter), or his personal favorite – the GMC Sierra GT – now it’s time for something from outside the Detroit Three code area. Naturally, a Toyota was a prime contender to upset the pre-ordained virtual street truck natural order, thanks to the hypothetical introduction of a Tundra TRD Sport.

Just like with the reworked Ford Lighting, this sport truck is an Extended Cab version on this occasion, thus giving a bit more space for the occupants and less cargo-hauling capabilities. Other than that, all the usual CGI ingredients are present and accounted for: a subtle aero kit, a lowered suspension setup, a beefy mix of huge wheels and chunky tires, as well as an overall “I’d like to go to the dragstrip right now” attitude! 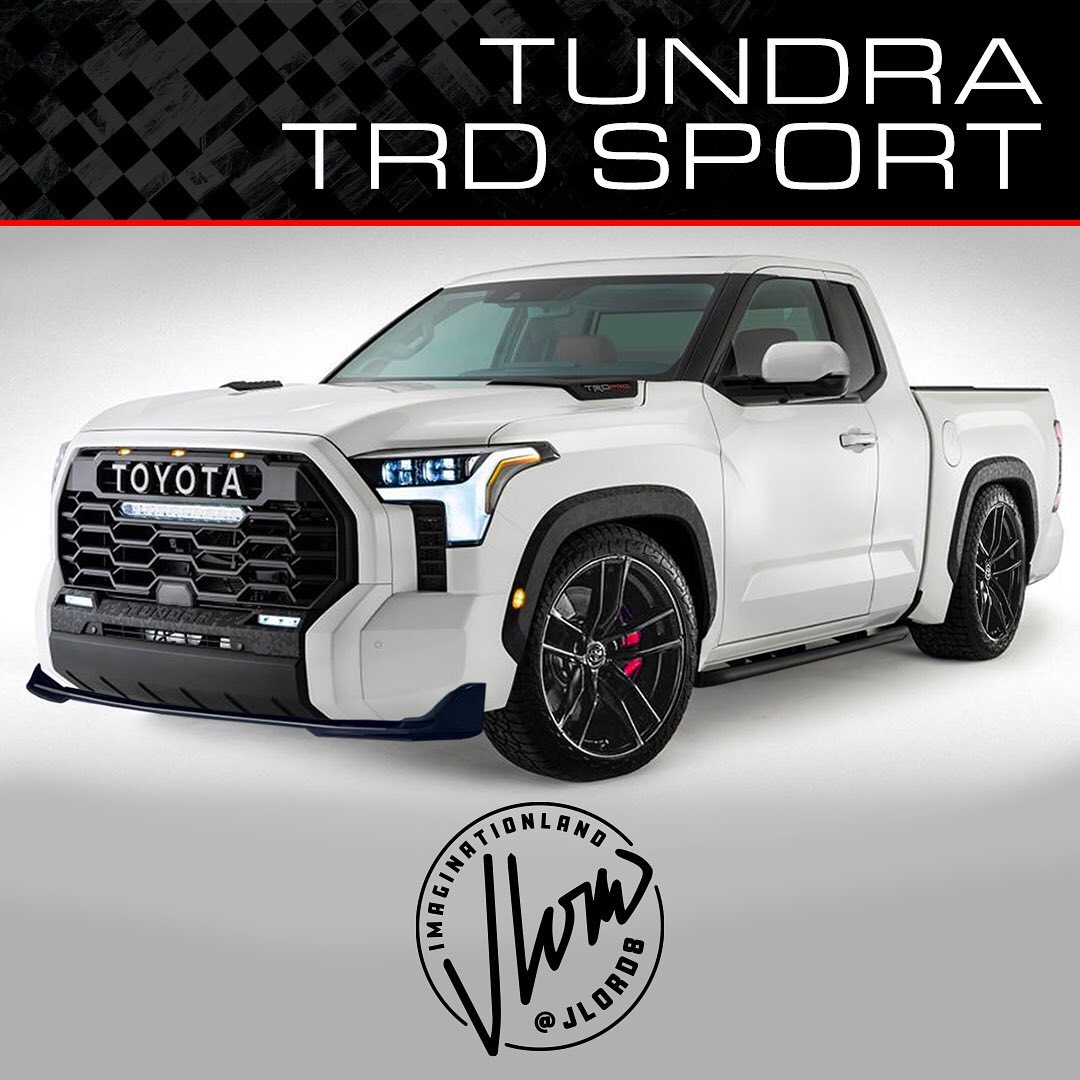 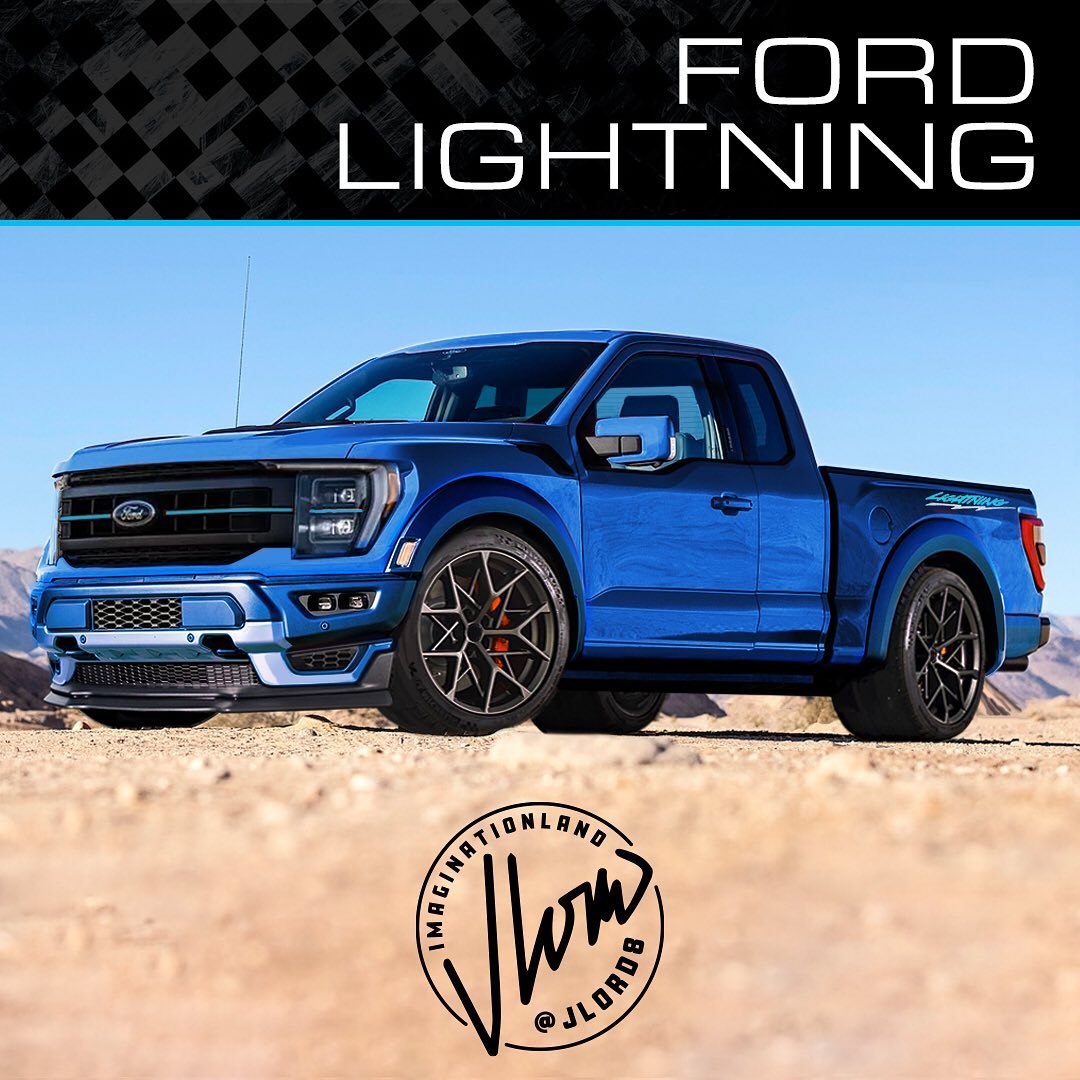 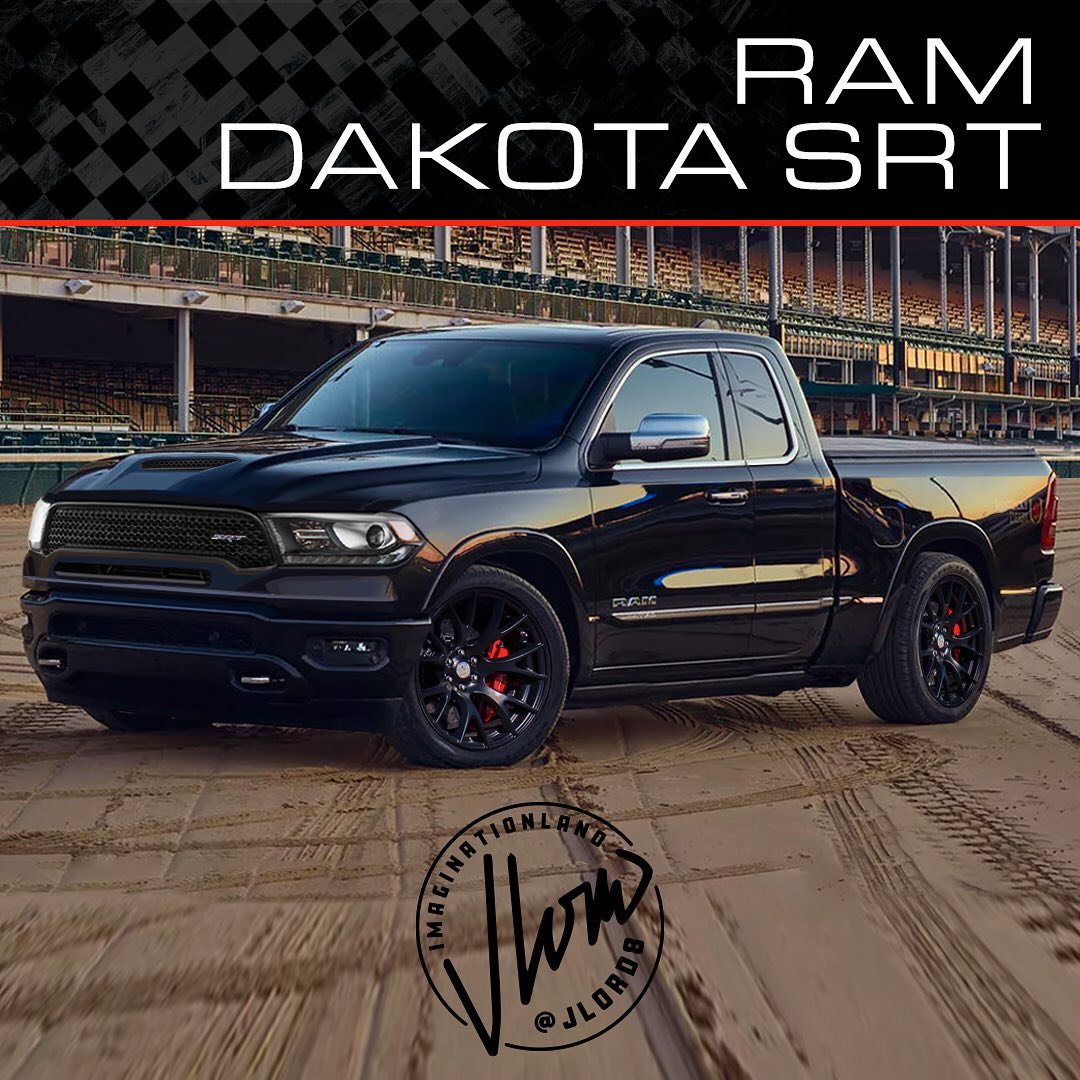 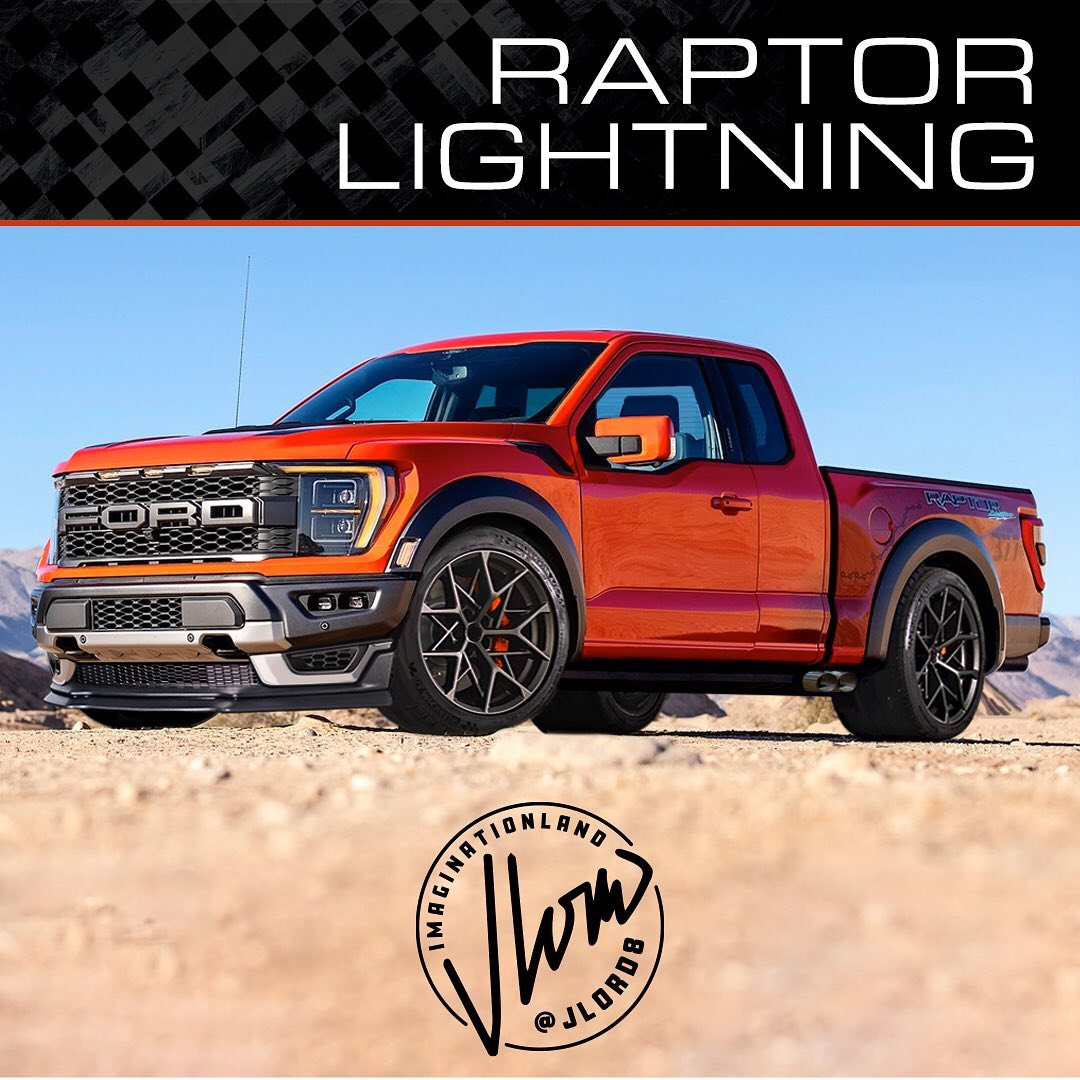