BMW R nineT Racer is a café racer with a vintage vibe that offers endless options when it comes to modifications.

Although the motorcycle community had to bid farewell to the machine in 2019, there’s been no shortage of mind-blowing custom builds based on the model.

The latest R nineT Racer customization comes from Italian coachbuilder Ares. Known for their car work, the Ares designers are already on their third model of motorcycle based on the R nineT Racer. After Scrambler and Cafè Racer, now they're presenting their brand-new project: Bullet.

Fitted with a color that looks just as good as it did on the Camaro-based Bumblebee from Transformers, the design of the Bullet is dominated by the classic, sharp fairing, which integrates a modern LED headlight. The color scheme can also be seen in the details, such as the yellow stitching that complements the saddle.

But it's not all about looks here. Its stock rear shock was replaced with a fully adjustable unit that lets the rider control the spring reload and release, allowing him or her to get the most out of the Bullet's handling capabilities.

The bike's roaring heart, a 1170cc twin-cylinder boxer engine now paired with a 2-into-2 exhaust system, receives no modifications. However, the air intake box is no longer there.

Two open conical sport filters have been installed in its place, which, together with the remapped ECU, give Bullet a new, distinct intake sound that distinguishes it from the original café racer.

Ares has manufactured the hull, tail, tank, and side panels out of carbon fiber, just like it did with the previous bespoke models, while all of the leather components were created by the company's in-house craftsmen. With the eye-catching yellow livery, it's really not too far from the Transformer Bumblebee visual.

If it were a two-wheeler, chances are that the alien robot would look pretty close to this customized toy. If you like what you see, you can actually get your hands this piece. Ares says that the Bullet will be made to order in a limited edition of 25 units. The major drawback is that it takes up to two months for the team to build a Bullet motorcycle. 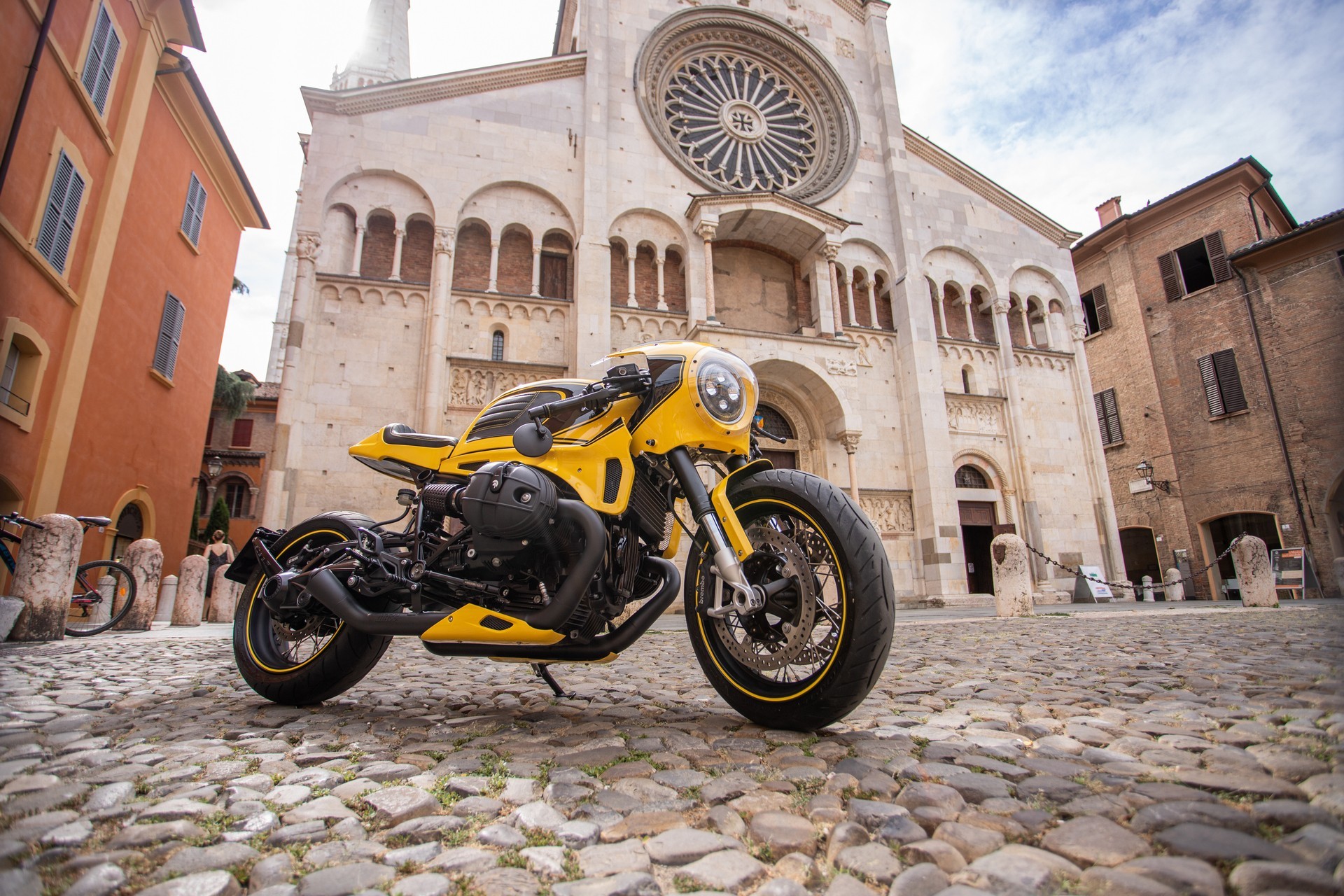 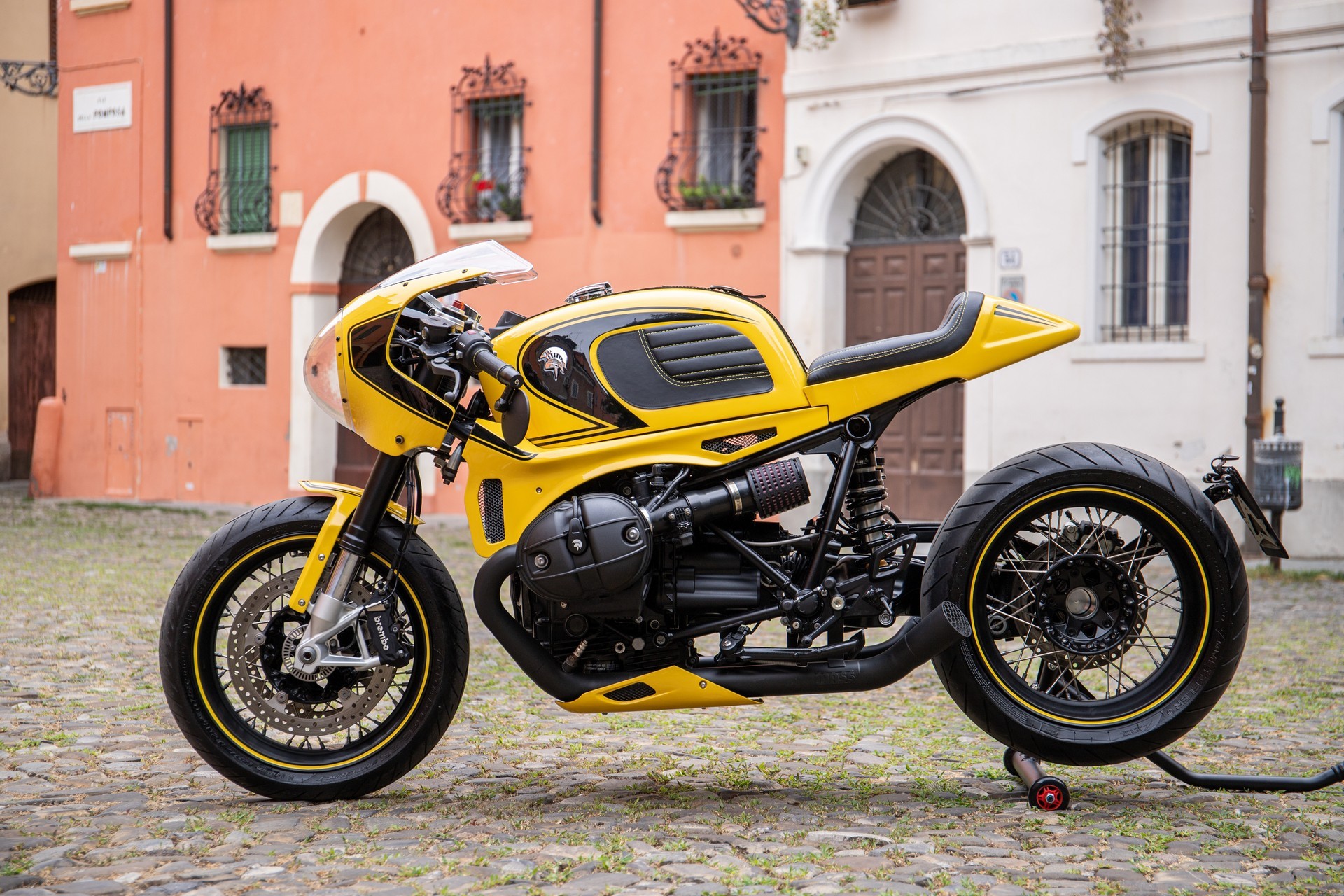