The rise of crossovers and SUVs has severely impacted sales of minivans, but the family-friendly body style is still relevant enough for Kia to warrant a new generation of its large MPV. It has some big shoes to fill considering all three generations of the Carnival / Sedona have accumulated sales exceeding two million units since the vehicle was launched back in 1998.

Referred to as a "Grand Utility Vehicle," the new range-topping Kia minivan shows its boxy shape and modern styling in a teaser image. It has slimmer LED headlights and a revised "tiger nose" corporate grille with vertical slats. The front bumper has an all-new look and doesn't appear to contain the "ice cube" four-point LED fog lights anymore.

The side profile reveals a giant greenhouse and the mirrors now sitting lower on the doors. A prominent upper character line bridges a visual connection between the headlights and taillights, much like the outgoing model does. Although not noticeable, it is believed the overhauled minivan will grow in size by adopting a stretched wheelbase to enable an even roomier interior cabin. For the same purpose, rumor has it Kia plans on making it a tad wider as well.

Don't hold your breath to see those large wheels on the production car as automakers are known to exaggerate details when they release design sketches. As a matter of fact, you can actually check out the very same wheels on the prototype our spies just spotted, and they're much smaller in real life. While Kia's teaser doesn't allow us to see the Sedona's rear end, the spy shots show a flatter configuration of the taillights and the license plate mounted quite high on the tailgate.

Kia promises to unveil the fourth-generation Carnival "soon," ahead of a sales start in South Korea plant for the third quarter of the year. There's no word from the automaker's US division yet about whether the revamped Sedona will go on sale for the 2021 model year. It might just happen seeing as how a rumor earlier this year alleged an April reveal at the New York Auto Show, but with the event pushed back to August and then ultimately cancelled due to the coronavirus pandemic, it never happened. 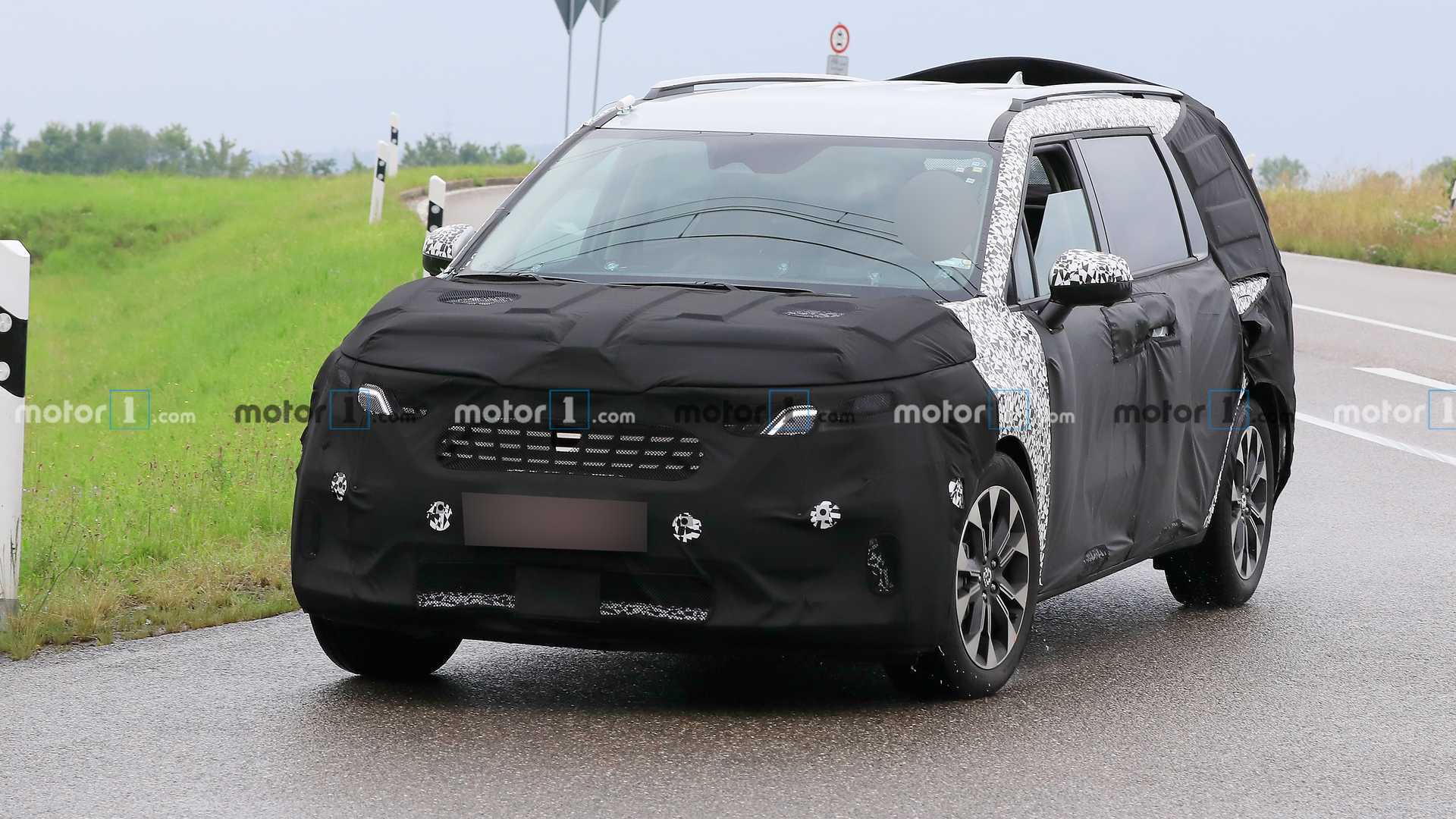