Can you spot the changes?

First unveiled back in 2016 for the European market, the Suzuki Ignis has just been refreshed for the new model year. You probably won't be able to tell this is a facelifted version of the model by just looking at the photos but there are some changes worth writing home about.

On the outside, there's a modified front bumper incorporating a new radiator grille. A slightly revised rear bumper gives the little high-riding hatch a more distinctive look. The facelift also brings new interior color combinations and a redesigned instrument cluster. Everything else inside the cabin seems to be unchanged.

More important changes have occurred underneath the skin. There's an upgraded 1.2-liter gasoline engine under the hood which now uses an electric intake VVT, a variable displacement oil pump, and electric piston cooling jets. This results in a more powerful engine response and improved efficiency, says the Japanese manufacturer.

In addition, there's now an improved mild hybrid system that uses a larger 10-Ah battery replacing the old 3-Ah pack. Suzuki doesn't reveal the actual benefits of the system but it should be capable of storing more energy in the lithium-ion battery during deceleration than before.

Optionally available for the facelifted Ignis is also a new CVT transmission. The automaker promises it will deliver "powerful acceleration performance at low speeds and outstanding fuel efficiency when cruising at high speeds."

The refreshed Ignis goes on sale in the spring of 2020 with the first to get it expected to be the United Kingdom, where order books will open in April. Pricing information will be revealed closer to the on-sale date. 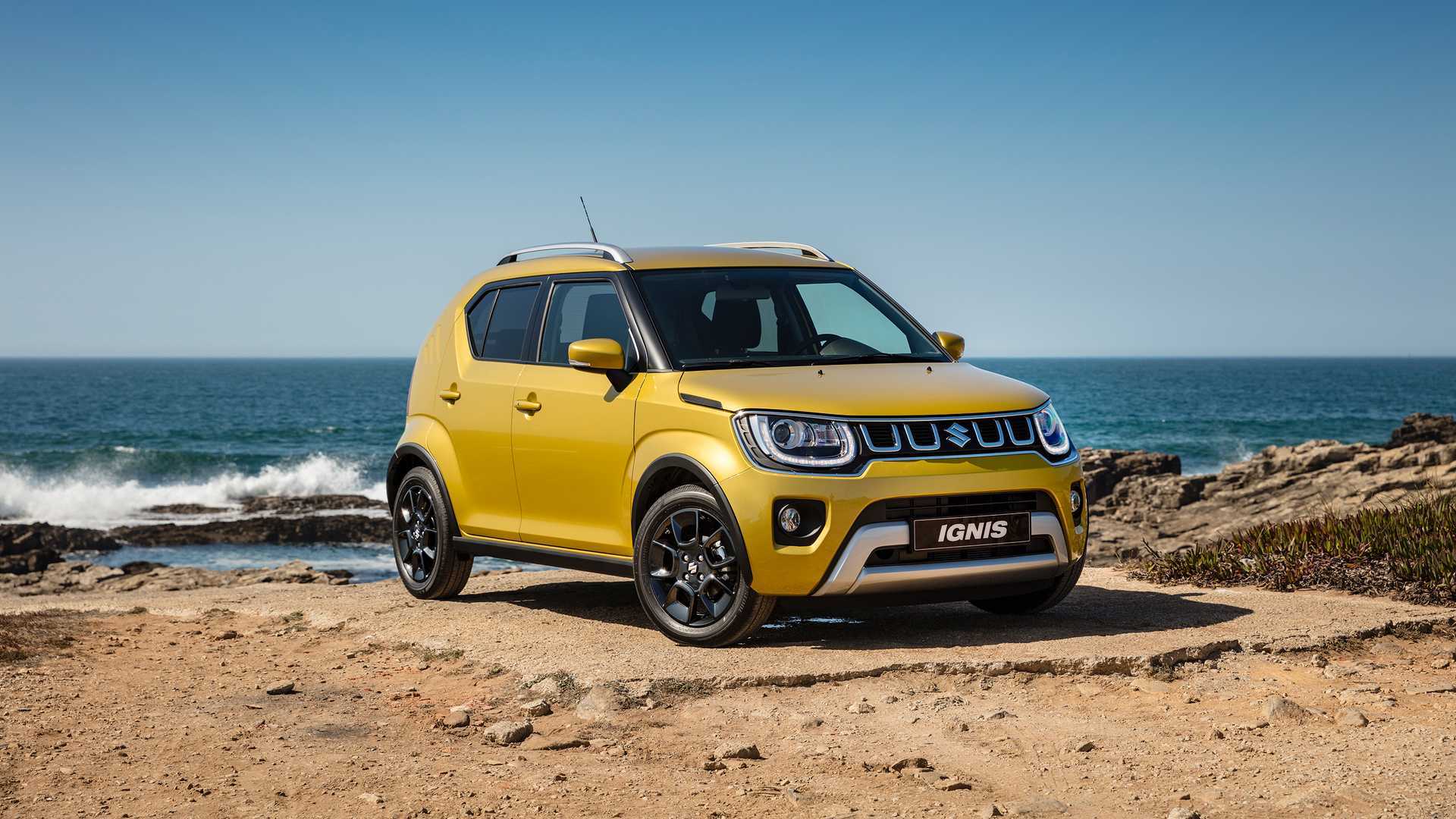 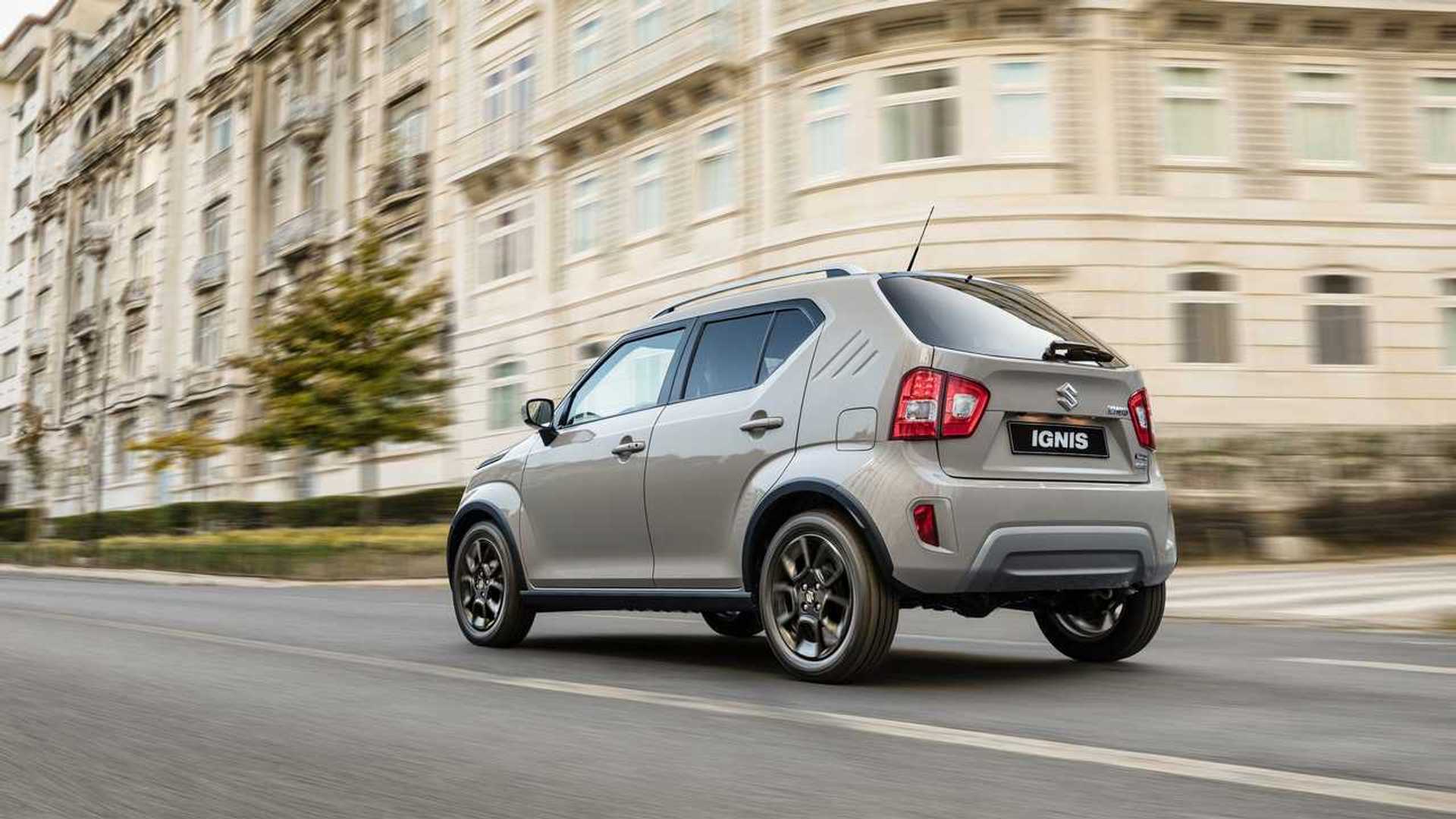 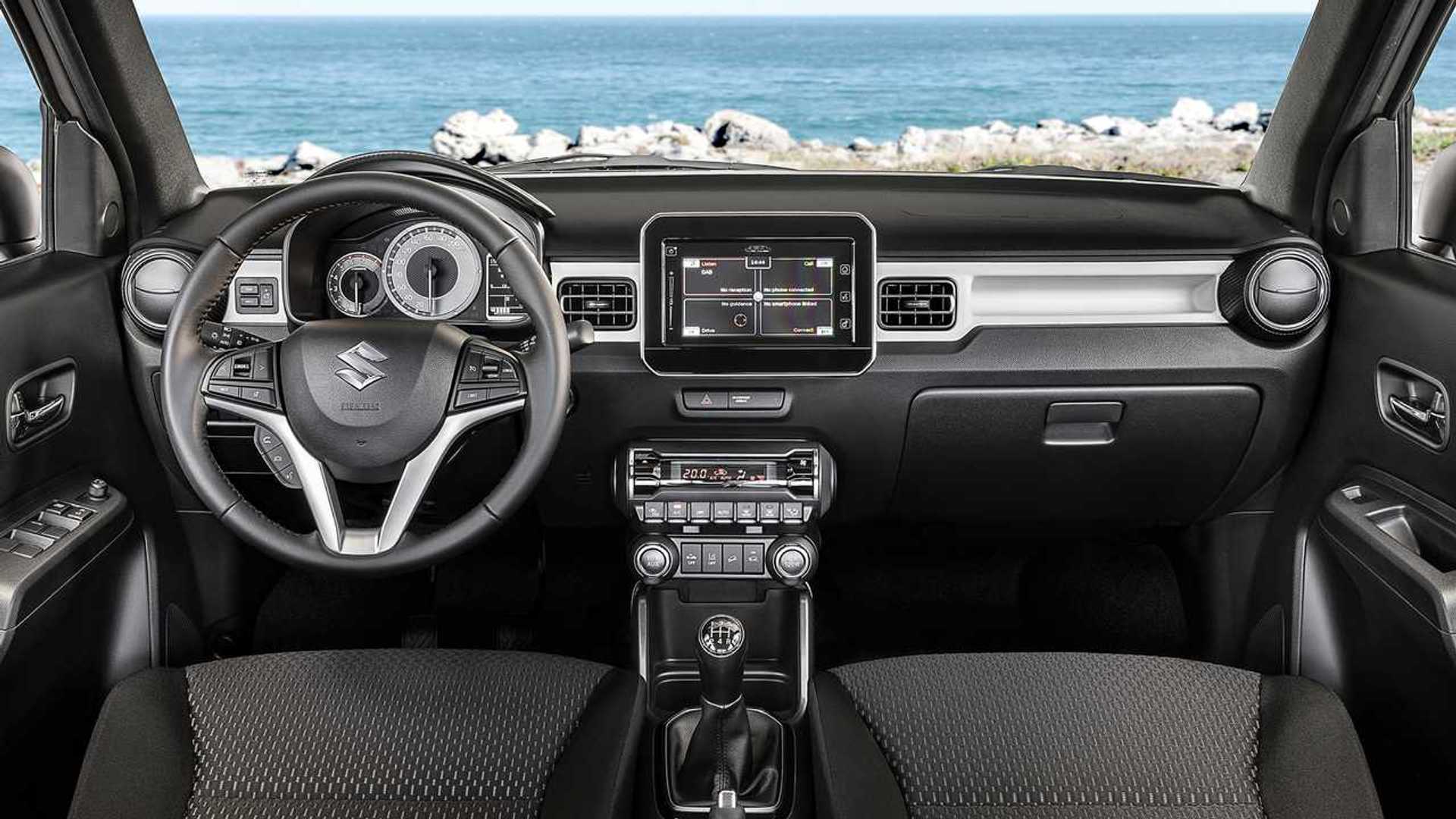