Steampunk BMW R18 Magnifica Is a Life-Size Mechanix, And It's Stunning

It was two years ago when German bike maker BMW introduced the R 18, its impressive foray into the world of cruiser bikes.

Enough time has passed since then for the two-wheeler to start attracting the attention of custom shops across the world, and, aided by BMW itself, it surely has.

This offensive meant to steal a slice from the Harley-Davidson pie already has several examples to show for, including, most recently, the impressive trio that came out of Canada back in April.

The motorcycle, titled Magnifica, was shown this week at the Top Marques show in Monaco, was commissioned by Officine Riunite Milanesi, and hand-made by Radikal Chopper.

Hand-made as in almost literally so, as with the exception of the wheels, which were machined from billet, everything else that was fitted on the base R 18 was made this way, down to the braking hardware.

The shop behind the build used elements that you don’t usually find on such creations, including brass, aluminum and, most importantly, wood. Wood because the overall design was inspired, we’re told, by vintage motorcycles (including the BMW R 37) that used it here and there.

Changes were made to the R 18 after it was “considered without all the elements necessary for series production and then rethought respecting the proportions between the front and rear of the bike.”

Speaking of the rear, that’s where wood is most visible, with mahogany reinforced with stainless steel creating an image not often seen in the motorcycle world.

At the other end, the custom fork is something to die for, and, even if it stays true to the slope of the original one, it makes the entire project come together in a way that beautifully screams “made by hand.”

That this bike is a one-off is more than clear. What’s not that clear is what will happen to it once Top Marques is over, but chances are we’ll get to see it touring the world, maybe, in a bid to draw in more customers to the BMW R 18. 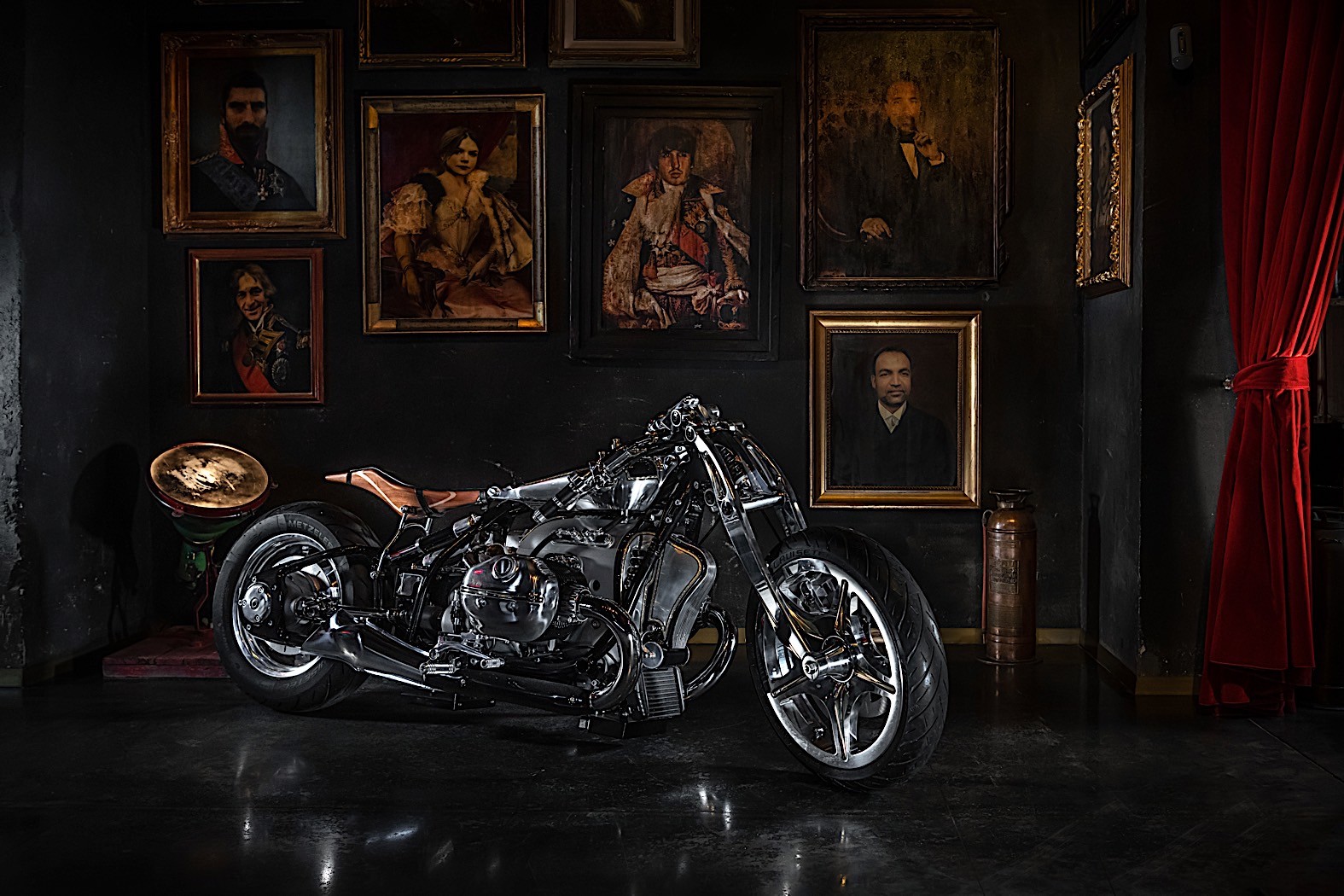 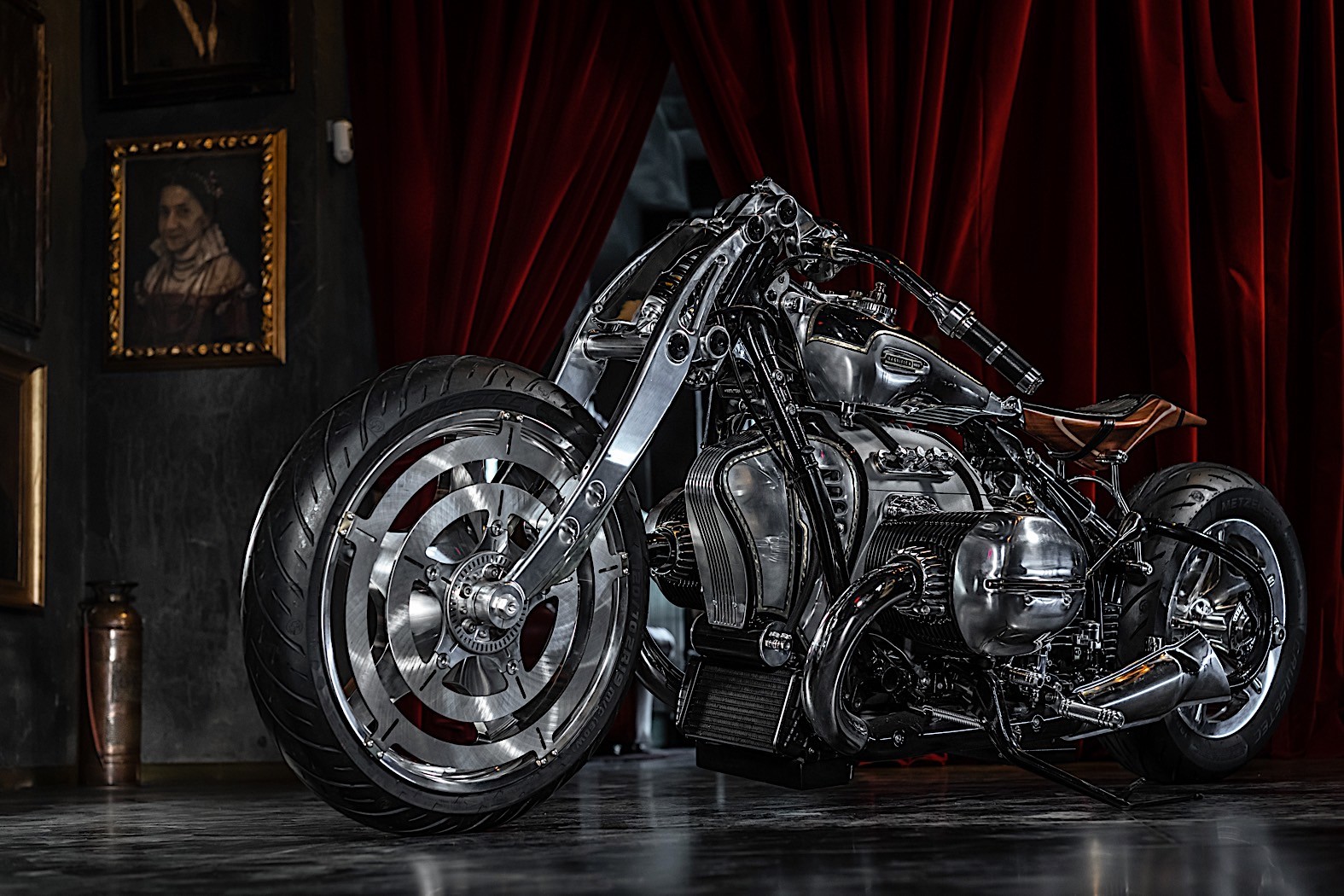 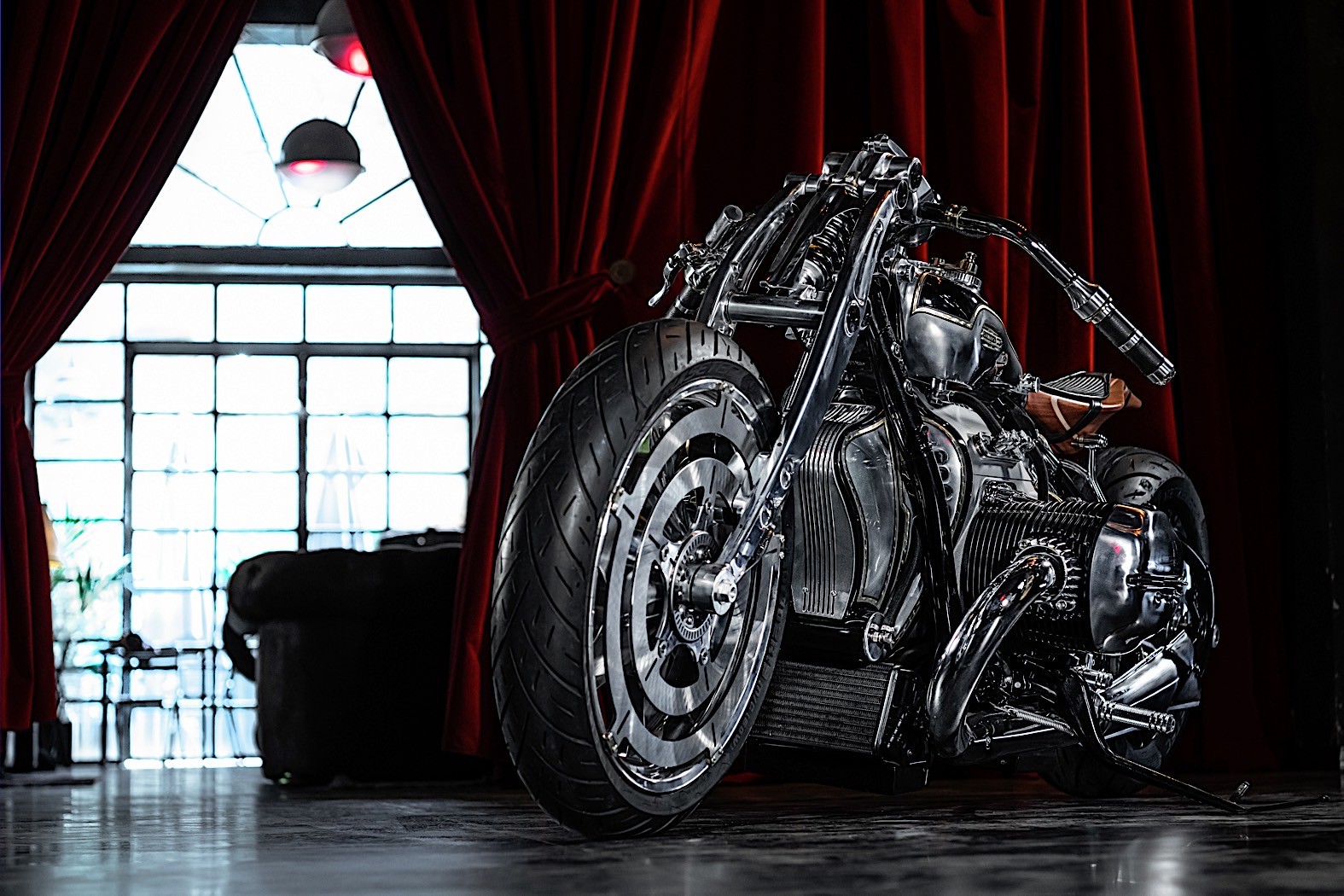