Opel is slowly moving all its models to platforms from PSA after the Germans joined the French manufacturer some three years ago. The next in line for the major shift is the Mokka X, which has been spied for the first time already wearing its production body.

Shot during cold winter tests in Sweden, the new compact crossover is wearing a full-body camouflage but it’s obvious that the shape of the model will change compared to the outgoing Mokka X, which was refreshed in 2016. Underneath the new skin, the vehicle will share its EMP1 architecture with the latest Opel Corsa, Peugeot 208, and the new DS3 Crossback.

Back in May 2018, Motor1 artists envisioned the design of the new Mokka X (see images below) and, judging by today’s spy photos, their renderings were pretty accurate. Of course, at this point, we can’t tell the exact shape and design of the headlights and taillights but our virtual drawings provide a very good preview of what to expect.

Thanks to the new underpinnings, the crossover will gain electrified powertrains and the latest gossip indicates there will also be a fully-electric version. It’s probably safe to assume it will share its zero-emission power system with the DS3 Crossback E-Tense, which means a 134-horsepower (100-kilowatt) electric motor will motivate the front wheels, while a 50-kWh battery pack will provide a range of up to 186 miles (300 kilometers) between charges.

Word on the street is the new Mokka X will be launched towards the end of this year as a 2021 model. Some sources indicate the crossover might drop the X from its name and return to the original Mokka, which was used by Opel for the pre-facelfited version (2012-2016) of the model. 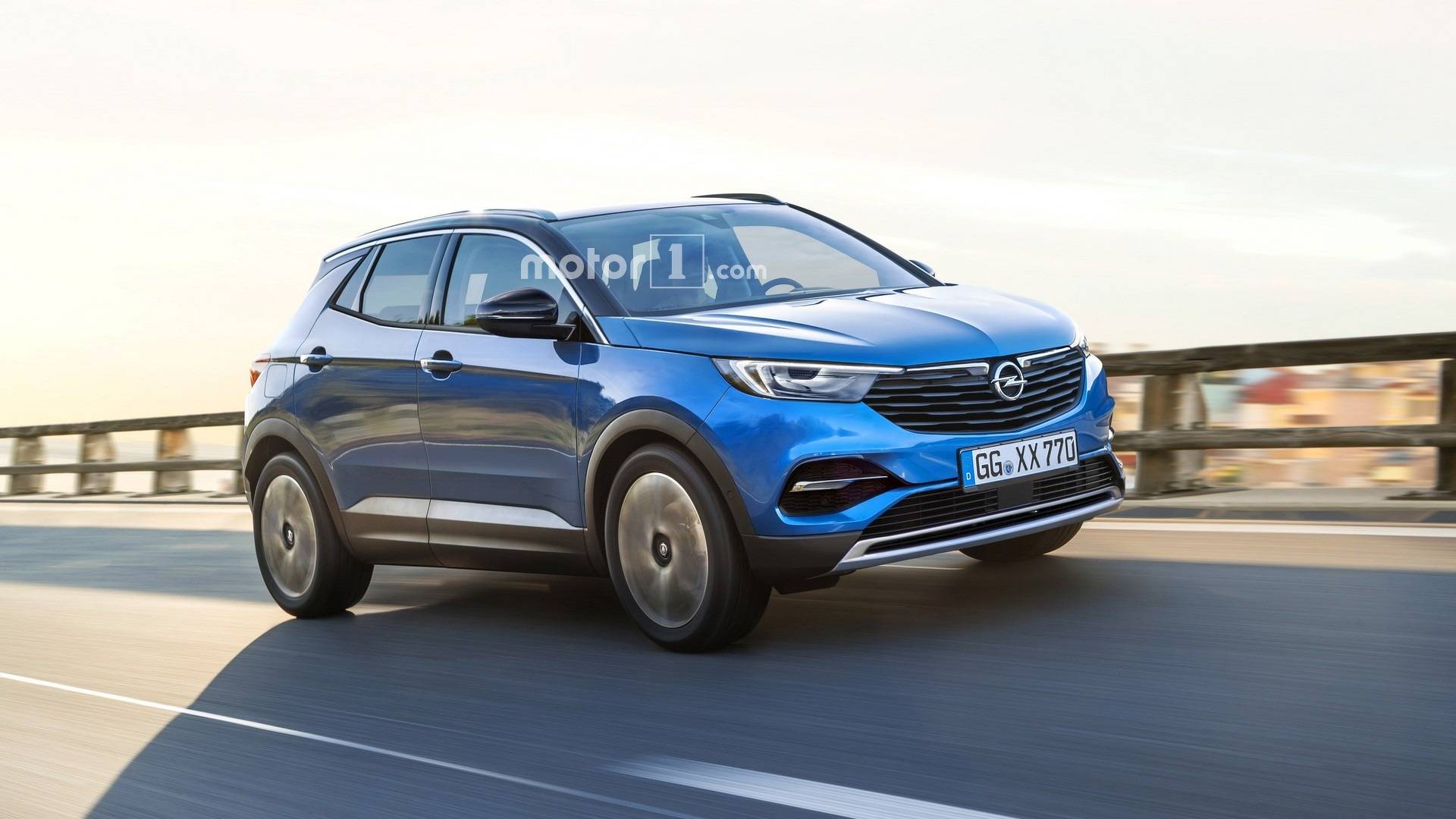