Previously only a digital mock-up, the self-driving urban EV has now been built into a full-scale model

Mini has taken its futuristic Urbanaut MPV concept a step closer to reality with the unveiling of a full-scale physical model at an event in Munich, Germany.

Until now, the Urbanaut existed only in digital render form, but the physical concept will allow "audiences to engage more extensively with the spatial concept and sustainable materials at work".

Measuring 4.46m long, the Urbanaut concept places an emphasis on spaciousness and sustainability, with attendees of the 2021 Digital-Life-Design conference invited to experience the brand's new 'Mini Moments' approach to interior design for autonomous-capable vehicles.

The interior can be configured in one of three modes: Chill, which aims to emulate a lounge-style format for stationary use; Wanderlust, for use in autonomous and normal driving situations; and Vibe, which "blurs the boundaries between the outside and inside" by folding the windscreen up and projecting graphic equaliser displays onto the wheels.

Mini says the flexible nature of the interior means it can be used as "an urban space for people when it's standing still", as well as an electric urban mobility solution.

The concept's minimalist design hints at Mini's sustainability aspirations, with the Urbanaut featuring a reduced number of components and materials, while adopting a dual-purpose dashboard-cum-daybed and changeable seat covers. Leather and chrome are completely absent, as will be the case in all next-gen production Mini models.

While there remains no firm production intent for the Urbanaut, the concept is drivable and serves as a preview of what to expect from all future Mini models, including the next three-door hatchback, due in 2023. 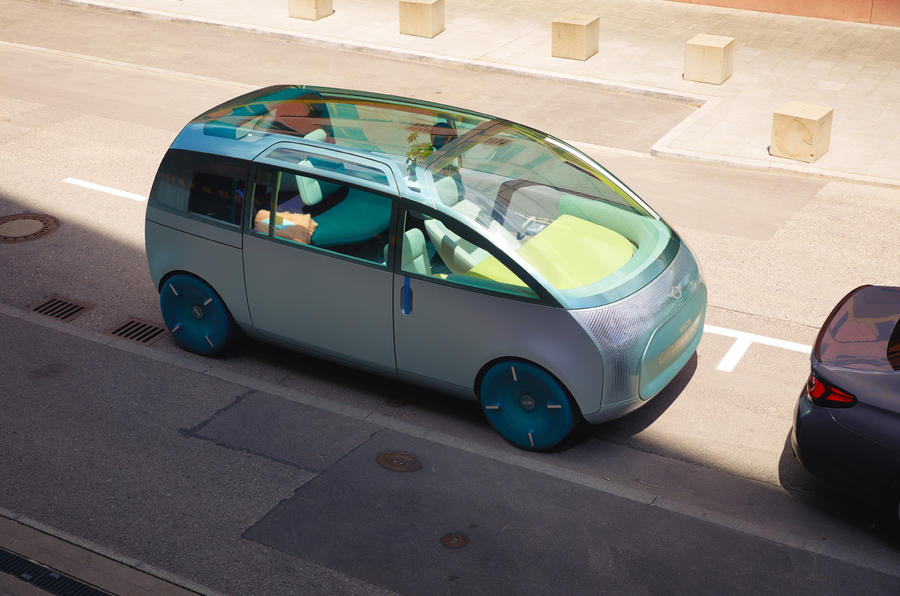 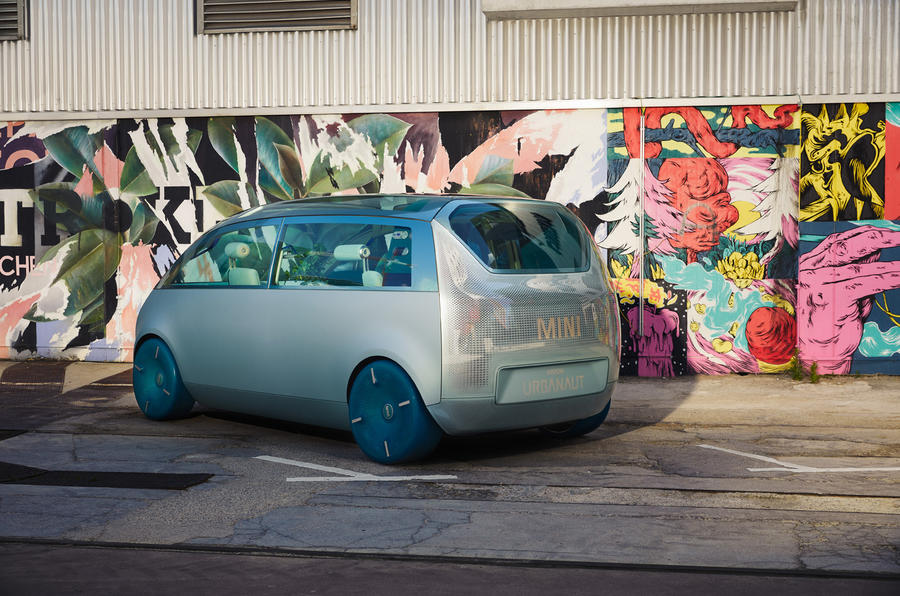 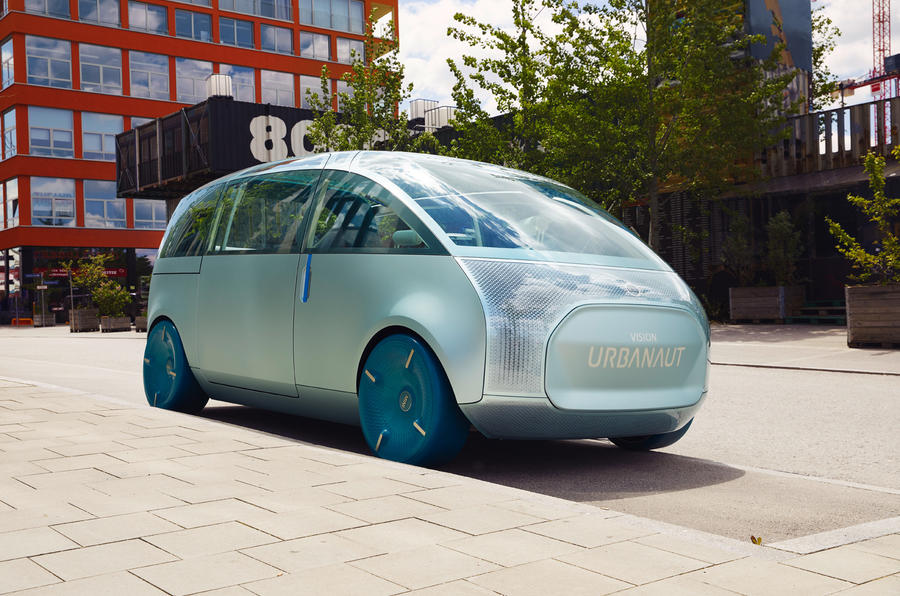