HyundaiHyundai Kona
The sporty crossover arrives in the US later this year.

The long-standing rumor about the Hyundai Kona N getting a dual-clutch gearbox is true, the automaker now confirms. It's not a huge surprise since variants of this transmission are also available in the Veloster N and i30 N.

Hyundai's DCT uses a wet-type layout with two electric oil pumps for gear lubrication and improved clutch cooling. The company updated the pump system for the gearbox to handlle more torque and increase the efficiency of power transmission

The gearbox includes three performance features: N Grin Shift, N Power Shift, and N Track Sense Shift. Grin Shift pushes the engine and transmission to their maximum levels for 20 seconds. Afterward, the driver has to wait 40 seconds before being able to use this mode again.

Power Shift activates whenever the driver changes gears when using more than 90 percent throttle. It mitigates the reduction in torque when switching cogs.

Track Sense Shift activates automatically when it detects the conditions are optimal for sporty driving. It selects the right gear and shift timing to get the best performance for the situation.

The gearbox software is smart enough not to let the driver downshift when the engine would hit high enough revs to damage the powerplant. Its memory feature remembers the request to downshift and then only changes cogs when the outcome would be safe. 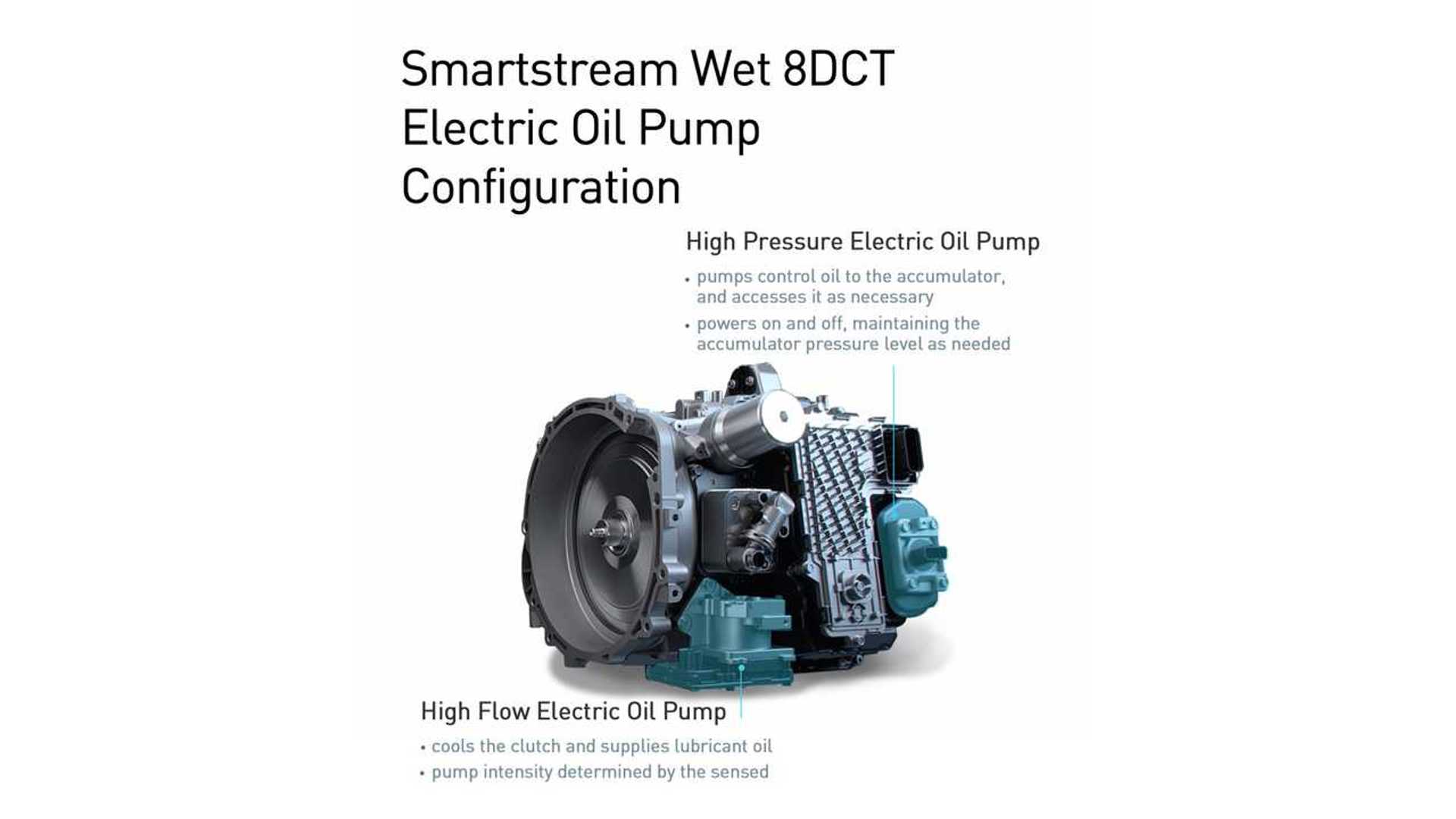 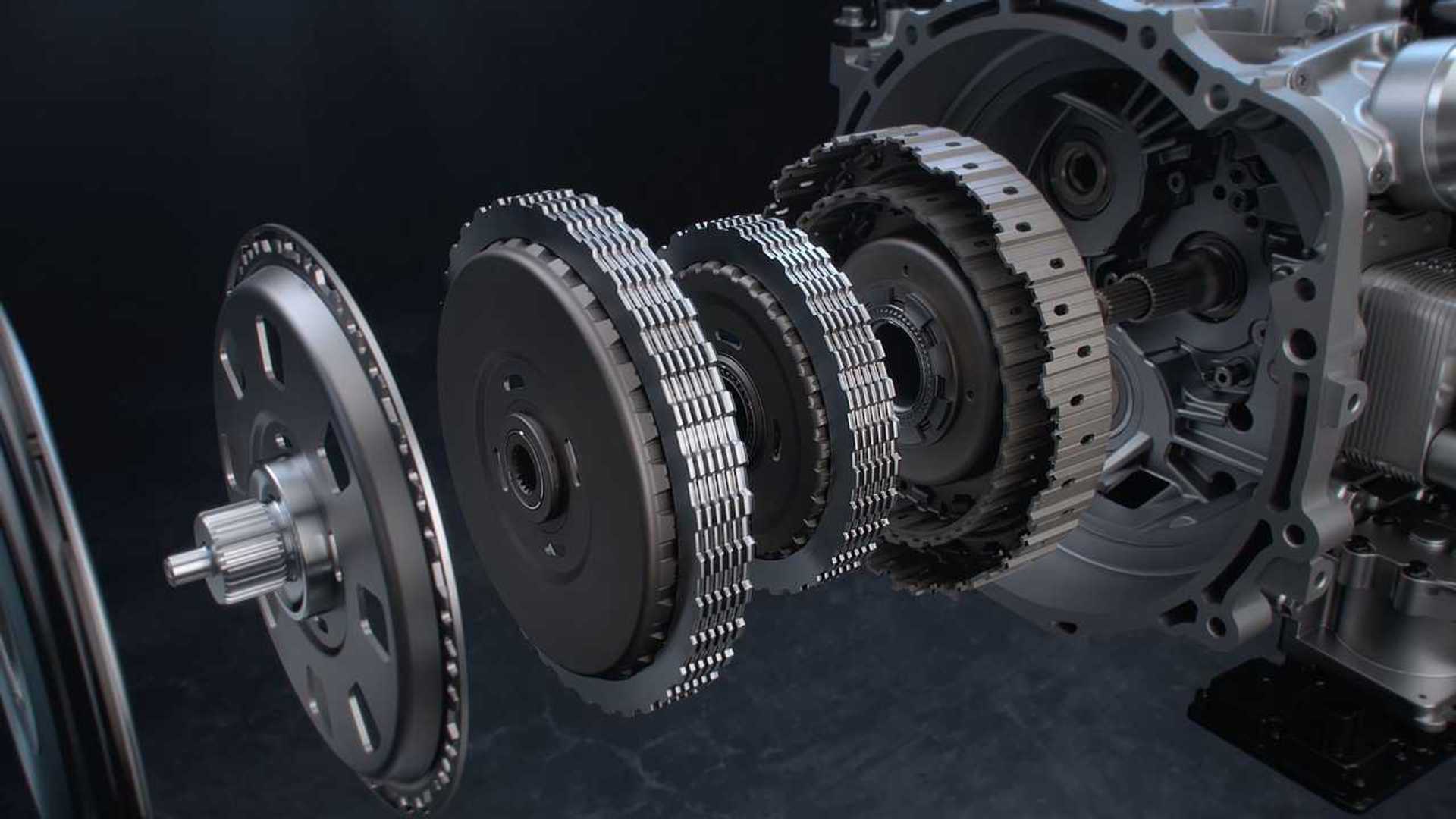