Starting at $19,300, the present generation Tiger 1200 is a solid choice for people in the market for an adventure bike.

But exciting as it may be, this one is coming close to the end of its rope, as a new generation is heading into the fray.

Not long ago, the British bike maker released just a pinch of info and a couple of videos (both available below) showing the new incarnation of the two-wheeler, a prototype of it, to be more precise, while testing including in the hands of motocross and stock car racing driver Ricky Carmichael.

Now, both videos, however short, are exciting in their own way but, being shot in carefully selected settings, they don’t really paint the picture of how the rest of us mortals might experience the thing. And this is where our spy-photographers come in.

If you browse through the gallery attached to this piece, you’ll see the Tiger 1200 as it moves on a mountain, public road somewhere, wearing absolutely nothing for camo. And this is how the thing will look in the real world.

Now, the new Tiger is not an evolution of its former self, but basically a brand new model, one that will probably be using a variant of the 177 hp, 125 Nm three-cylinder engine already deployed on the Speed Triple 1200.

As per Triumph’s own admission, the new powerplant, together with a host of other, yet unrevealed changes, including to the chassis, will bring the bike’s weight down in an “astonishing” way, making it “lighter than its closest competition.” As per rumors, that weight should be under 250 kg (551 pounds).

Triumph will reveal the new Tiger 1200 in its full glory as soon as this November. As we’re accustomed to by now, there will probably be more variants of the two-wheeler, with both touring-oriented and more off-road versions on the table. 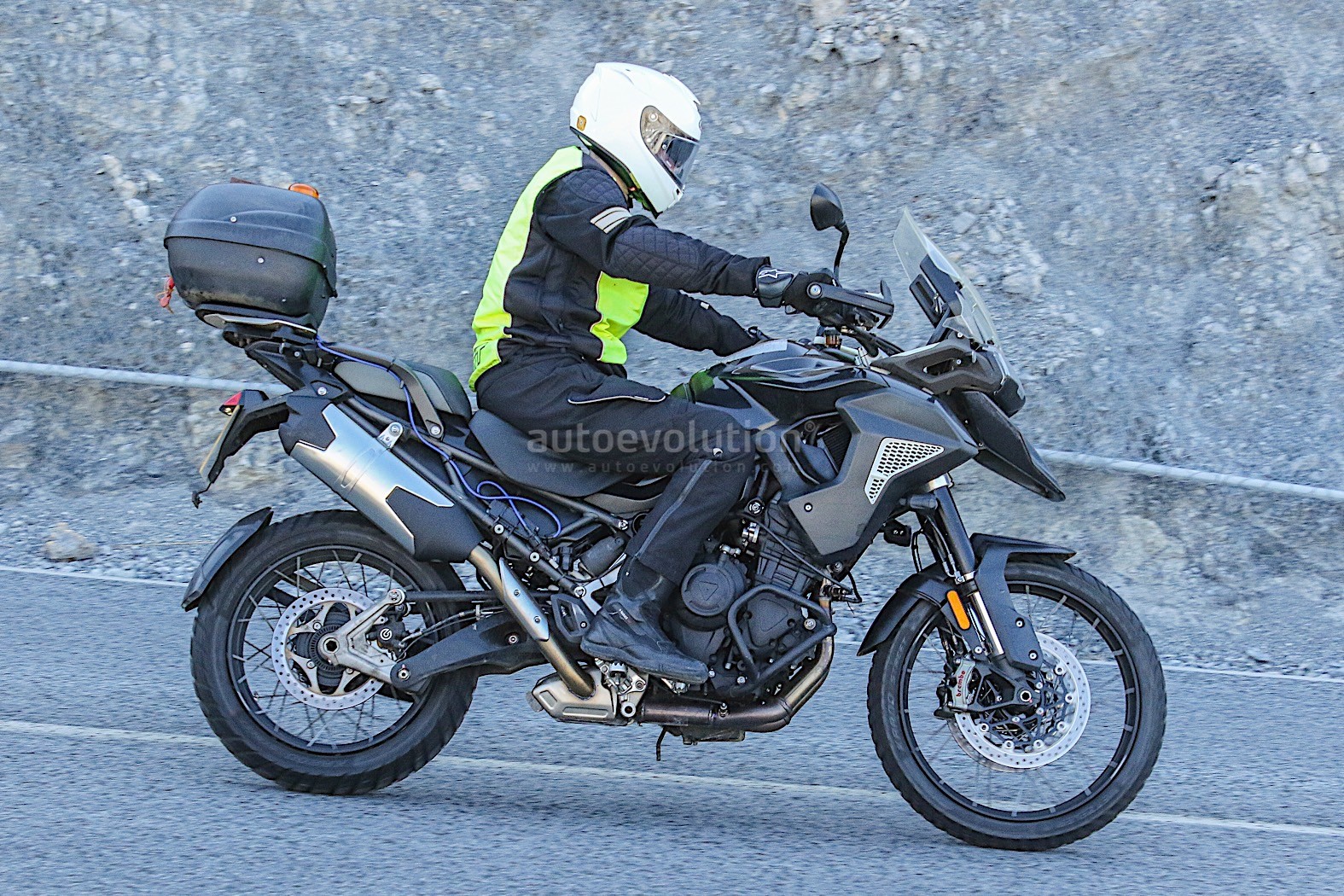